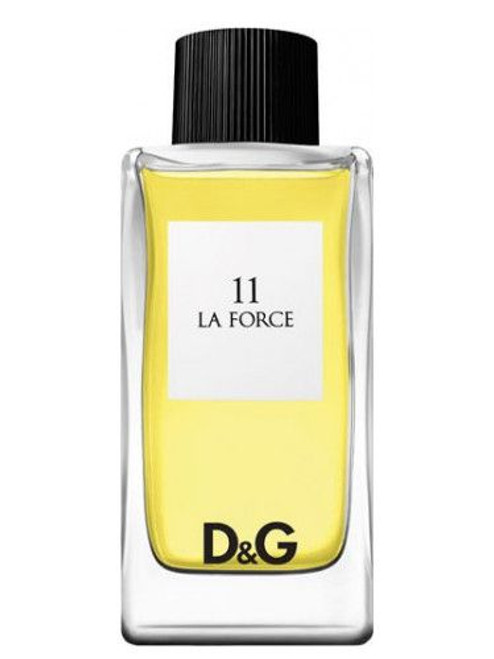 D&G Anthology La Force 11, sixth fragrance of the Anthology collection presented by the house of Dolce & Gabbana, was launched on the market at the beginning of September 2009. The fragrance arrives as 100 ml EDT and has the same form and design as other fragrances of the collection. The fragrance was dedicated to people with strong and temperamental character who are looking for urban and powerful fragrances which reflect their character. Powerful unisex Anthology La Force 11 has an oriental composition, a mixture of gourmand spicy accords of cinnamon, allspice and rich bourbon vanilla. La Force 11 By Dolce And Gabbana Eau De Toilette Spray 3.3oz Unsex

You & I by One Direction 3.4oz EDP Unbox